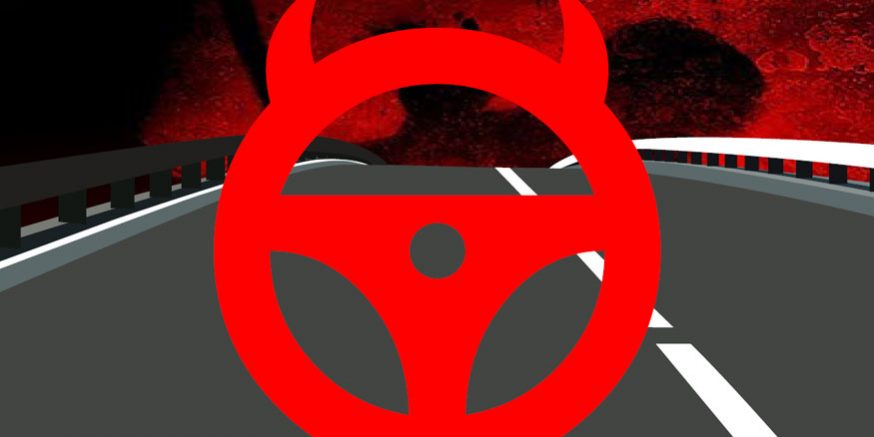 The group was on a school trip to the coastal town of Mar del Tuyu when a double-decker bus taking them on a field trip flipped over.

Buenos Aires: Two children in Argentina died Thursday and scores more were injured when a double-decker bus taking them on a field trip flipped over. There were 43 children aged 11 to 13 on the bus and 10 adults, including two drivers, officials said.

“There are two children dead who are 11 and 12 years old, and many seriously wounded who were taken to local hospitals,” a police officer in Buenos Aires told AFP, speaking on condition of anonymity. The accident happened as the bus negotiated a curve near the town of Lezama, 160 kilometers south of Buenos Aires, around 6 am (0900 GMT).

The group was on a school trip to the coastal town of Mar del Tuyu. Six ambulances rushed the injured to hospitals, as firefighters were called in to rescue victims trapped in the wreckage. Police sources said there were 50 people injured, including four kids in serious condition.

Police are investigating the cause of the accident, which took place in good weather.