‘Clear on What We Stand For’: Here’s a Full Transcript of Microsoft CEO Satya Nadella’s Statement on CAA 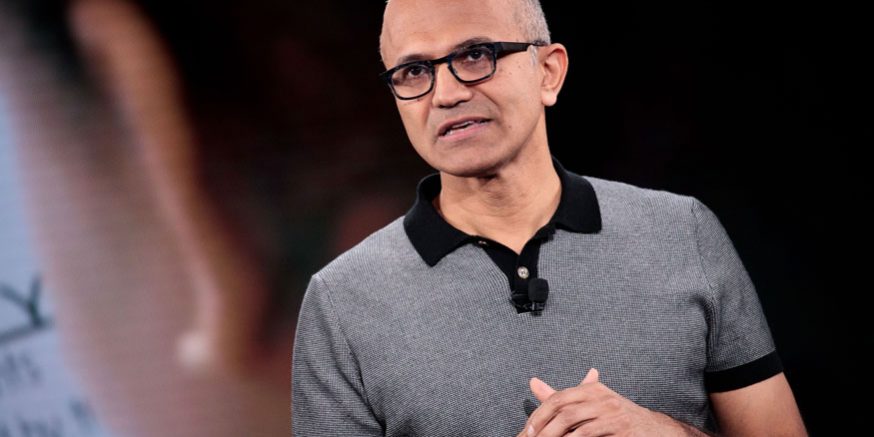 In the observation, made based on Ben Smith right through a Microsoft match, Nadella mentioned rising up in a multicultural society and the way he used to be saddened on account of the situation.

Asked Microsoft CEO @satyanadella about India’s new Citizenship Act. “I believe what is occurring is gloomy… It’s simply unhealthy…. I would really like to look a Bangladeshi immigrant who involves India and creates the following unicorn in India or turns into the following CEO of Infosys” cc @PranavDixit

“I all the time felt it used to be a great spot to develop up, we celebrated Id, we celebrated Christmas and Diwali. I believe what is occurring is gloomy, essentially as any individual who grew up there, I think,” he mentioned.

He then is going onto specific his gratitude for the equitable immigration coverage in America that made a tale like his “conceivable”.

“I would really like to look a Bangladesh immigrant who involves India and creates the following unicorn in India, or grow to be the CEO of Infosys, that are meant to be the aspiration,” he mentioned.

His view used to be tempered via the working out that international locations will have to care about nationwide safety and immigration is a looming factor in all places.

“But, the method that one takes to take care of what’s immigration, who’re immigrants and a minority team, that sensibility,” he additional mentioned.

Nadella after all remarks with the hope that liberal values will in the end thrive. “The just right information a minimum of as I see it’s it is a messy democracy and persons are debating it, it isn’t one thing this is hidden, it is one thing this is being debated actively however I’m certainly transparent on what we stand for and what I stand for.”

The Centre remaining week had issued a gazette notification pronouncing that the CAA has come into impact from January 10, 2020. The Act grants citizenship to persecuted non-Muslim minorities from Pakistan, Bangladesh and Afghanistan.

According to the law, contributors of Hindu, Sikh, Buddhist, Jain, Parsi and Christian communities who’ve come from Pakistan, Bangladesh and Afghanistan until December 31, 2014 because of non secular persecution may not be handled as unlawful immigrants however given Indian citizenship.

Thousands of folks have taken to the road to protest a criminal offense terming it as discriminatory.